References for The Martyrs of Compiègne COMPILED BY EMILY FRAZER 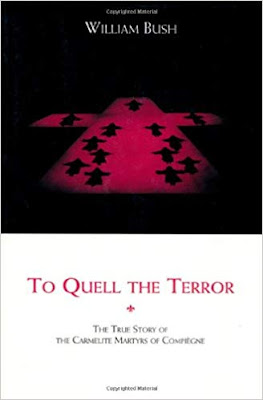 On Wednesday the 3rd of April, Emily Frazer gave a Carmelite Conversation on the Martyrs of Compiègne. All these books can be found at The Carmelite Library. Emily writes this note to readers and explorers of the Martyrs of Compiègne: “I highly recommend reading ‘To Quell the Terror’ by William Bush, as a starting point, in discovering the stories of these beautiful Martyrs, not only because it is a well-researched excellent book but because it sets the scene and offers factual information and resources and helps the reader to digest an overall picture of the how’s and what’s and whys before delving into the fictional retellings and re-workings.” Books read during Emily’s preparation of the presentation:

1.     The Complete Poems, by Christina Rossetti
2.     Les Carmelites de Compiègne, by Jean-Pierre Gilson, with a  preface by André Frossard
3.     The Carmelites, by Georges Bernanos
4.     The Carmelites of Compiègne who died for their Faith on the Scaffold of the Revolution, by Abbé A. Odon, Curé of Tilloloy (Somme), Translated into English from the French for the Carmelite Monastery of Boston, 1898. (This is a delicate little pamphlet which has been preserved to us and passed down through 121 years. It has seen some traveling but can be found in this Library.)
5.     Saints of Carmel, a compilation, by Louis Saggi, O.Carm (with Valentine Macca, O.C.D.), translated by Gabriel Pausback, O.Carm
6.     The Song at the Scaffold, by Gertrud Von Le Fort
7.     The Complete Works, Volume Two, Letters from Carmel, by Elizabeth of the Trinity
8.     The Fearless Heart, by Georges Bernanos
9.     To Quell the Terror, the True Story of the Carmelite Martyrs of Compiègne, by William Bush
10.           The Mantle of Elijah: the Martyrs of Compiègne as Prophets of the Modern Age, by Terrye Newkirk, OCDS
11.           Elizabeth of The Trinity, Volume One, by Joanne Mosley
12.           Carmel in the World 1996, Vol. XXXV, N.1-2
13.           Blessed Jacques Retouret, Carmelite Martyr, by Antonio Ruiz, O.Carm
14.           The Beatification of Blessed Jacques Retouret, by Redemptus M. Valabek, O.Carm
15.           Le Sant du Carmel, ou La Veritable Passion des Seize Carmelites de Compiègne, by Jesus-Marie de Bruno
16.           Catholic Encyclopedia. The Martyrs of Compiegne, New Advent, ‘The Sixteen Blessed Teresian Martyrs of Compiegne’, newadvent.org
17.           Saint Thérèse of Lisieux: A Gateway, her life, her spirituality, and mission, Saint Thérèse of Lisieux and the Carmelite Martyrs of Compiègne, by Steven Payne OCD, thereseoflisieux.org
18.           The Glueckert Files: Thérèse of St. Augustine and Companions, by Leopold Glueckert O.Carm, published February 3, 2015, Order of Carmelites, www.carmelites.net accessed March 28, 2019.
19.           Carmel of Compiègne in Jonquières- Service des Moniales
https://www.service-des-moniales.cef.fr/en/carmel-of-compiegne-in-jonquieres/ accessed March 30, 2019.
20. J’ai trouvé Dieu : Oeuvres Completes, Tome II, Journal et notes intimes, Lettres de Jeunesse, Poesies, by Elisabeth De La Trinité, Carmelite. Les Editions Du Cerf, 29, bd Latour-Maubourg, Paris, 1979.

Music Featured in this presentation:
(All music is available through i-tunes) 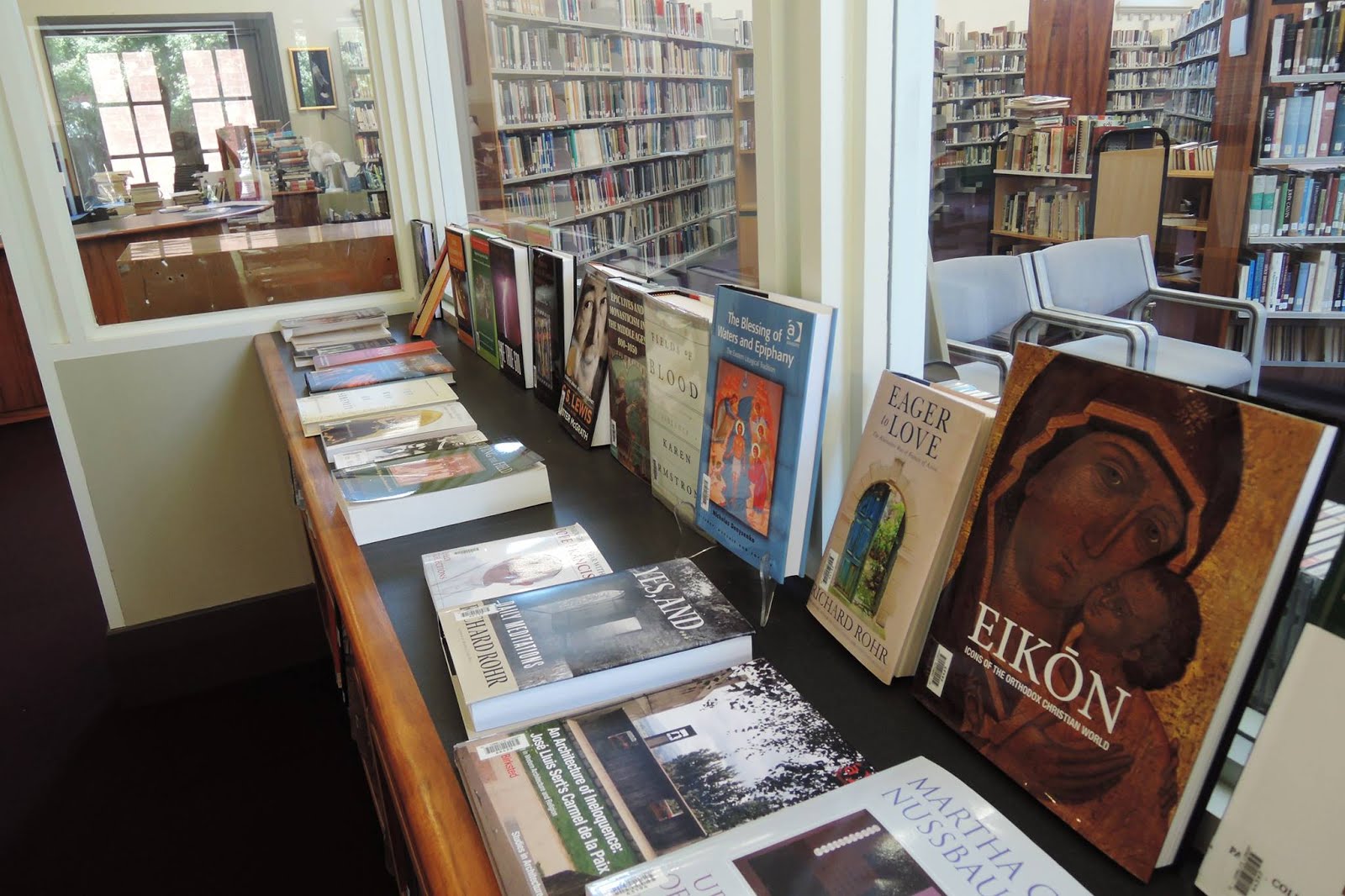 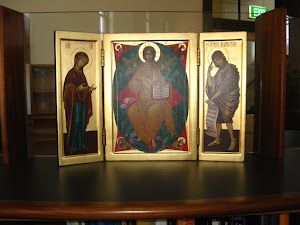